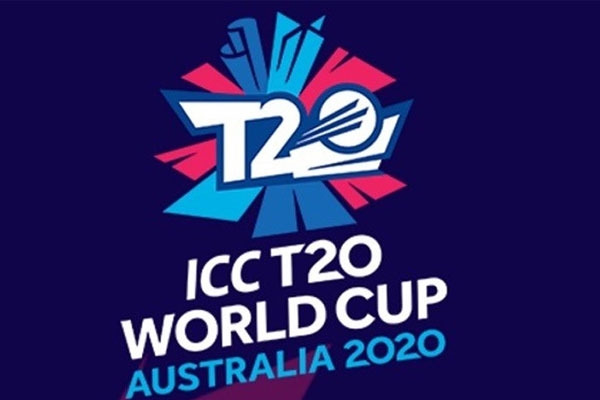 ICC T20 Men’s World Cup Postponed Due to COVID-19 The International Cricket Council (ICC) on Monday confirmed that ICC Men’s World Cup 2020 scheduled to be held in Australia has been postponed due to the pandemic.
http://www.ukwishesh.com/ 21 Jul, 2020 21 Jul, 2020

The International Cricket Council (ICC) on Monday confirmed that ICC Men’s World Cup 2020 scheduled to be held in Australia has been postponed due to the pandemic.

At the IBC board meeting held on Monday, officials have decided to move the World Cup 2020 to next dates to allow longer qualification period and also to give the sport the best possible opportunity to recover from the crisis caused by COVID-19.

Moreover, a proper clarity on the next three Men’s events was also given to prevent any confusion.

The windows for the Men’s events are:

The IBC Board, a subsidiary of ICC has agreed to continuously monitor the current situation and evaluate all the information in order to make a considerable decision on future hosts of the World Cup to ensure that the global stage is safe to conduct the tournaments in 2021 and 2022.

ICC Chief Executive Manu Sawhney said that the board has undertaken a proper contingency plan and according to this plan, the priority would be given to health and safety of players and others involved in the sport.

He also said that the decision to postpone this year’s Men’s world cup came after careful consideration of all options available which also gives the best opportunity to two safe and successful T20 world cups for fans across the world.

This additional time would be used to reschedule the games that were lost because of the pandemic and qualification will be ensured on the field of the play.

The board members have now achieved the clarity around event windows to reschedule the lost bilateral and domestic cricket, according to the Chief Executive of ICC.

He stated that throughout the process, the board members have worked closely with governments, medical experts, stake holders and broadcasters to enable them to reach to a feasible decision for the good of fans and players.

He also thanked everyone for their commitment to return to a safer cricket hereafter. 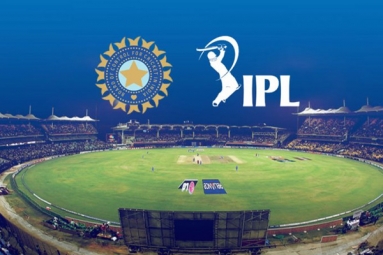 IPL to Start on September 19 in UAE, Final on November 8: IPL Chairman 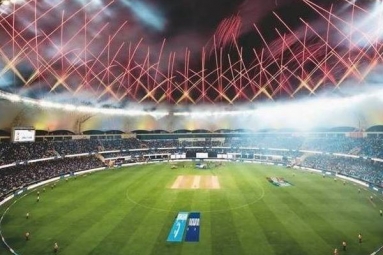 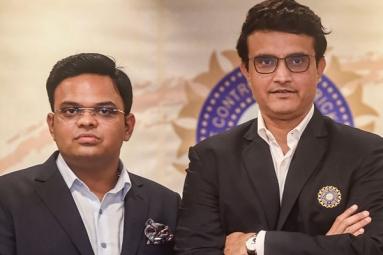 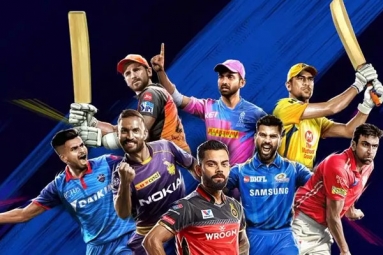 IPL 2020 to be held in Dubai or Maharashtra, Speculations around the league? 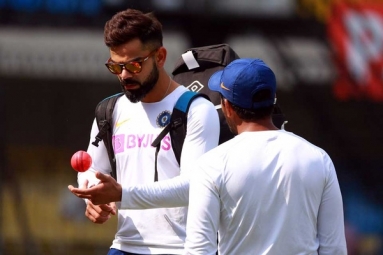 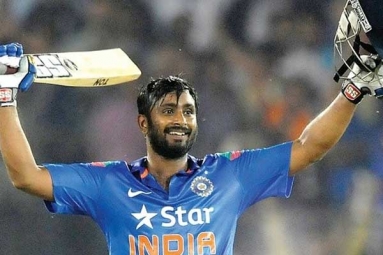 Ambati Rayudu Announces Retirement from All Forms of Cricket 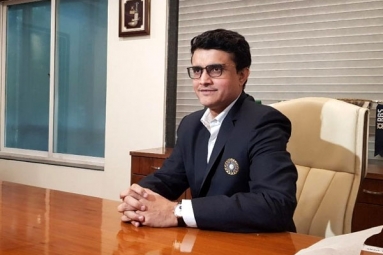 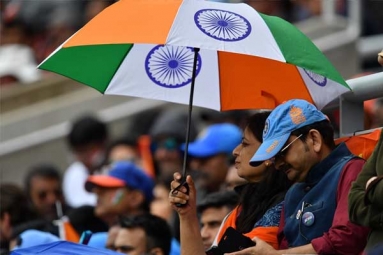 India Vs New Zealand Semi-Final: All You Need to Know About the Reserve Day 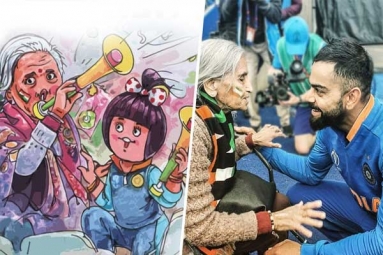 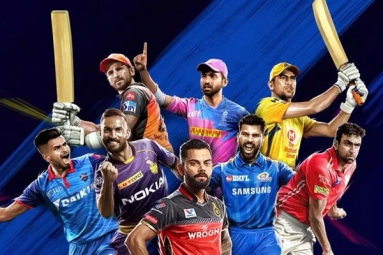 IPL will be staged overseas as a last resort: BCCI 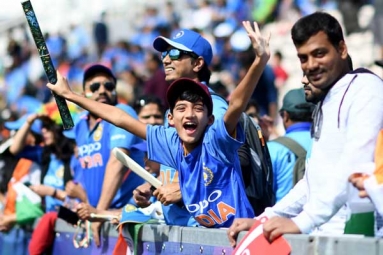 Indians Not Selling Their World Cup Final Tickets Despite Exit of Kohli's Men, Lord's May Witness a 'Sea of Blue' 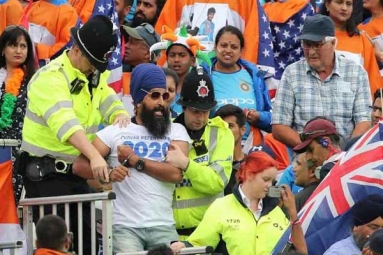 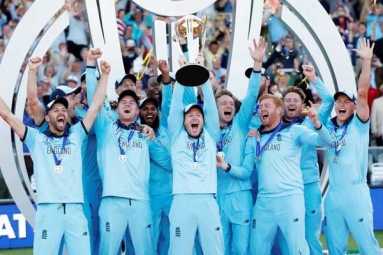 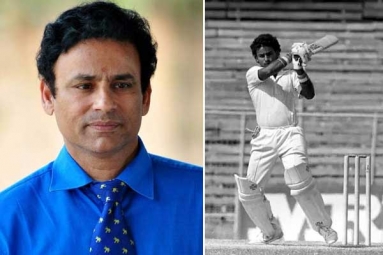 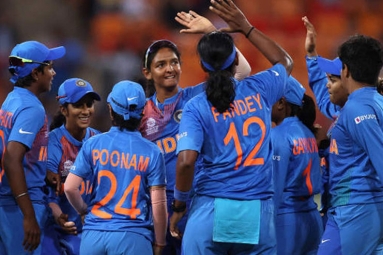 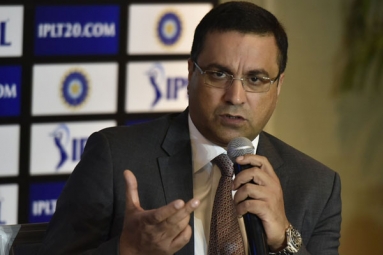 On Sunday morning, 11 members of a Pakistani Hindu migrant family were found dead in their farm as confirmed by…

The ventilators are designed for many applications including advanced invasive and non invasive respiratory support. Amid the coronavirus crisis and…